The American military assistance to Pakistan, a latest list of which was recently put out by the independent Congressional Research Service (CRS), better situates its military to wage a war against India and not to fight terrorists, a noted US expert on South Asia has said.

"This assistance better situates Pakistan to wage war against India while doing nothing to shape Pakistan's will or capabilities to target terrorists and insurgents," Christine Fair, author of several well-researched books on Pakistan and its military wrote in a recent article, days after the CRS in a report listed out the military hardware including fighter jets that the US has given to Pakistan. 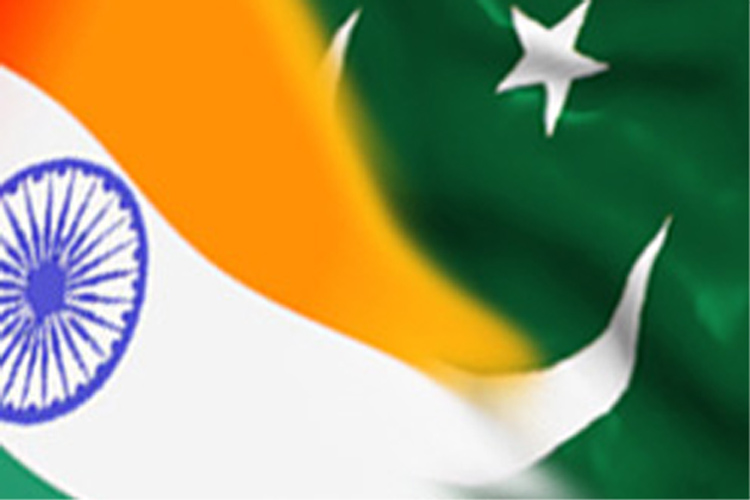 "The assistance better situates Pakistan to wage war against India while doing nothing to shape Pakistan's will or capabilities to target terrorists and insurgents," Christine Fair said.

"The items that Washington has conveyed to Pakistan have little utility in fighting insurgents and terrorists; rather, they enable Pakistan to better fight India, a democratic American partner that has long endured Pakistani predations," Fair said.

A new American policy towards Pakistan, rooted in sober realism, is long overdue, she argued in her recent piece in National Interest.

Since 9/11, the United States has lavished Pakistan with nearly USD 8 billion in security assistance, USD 11 billion in economic assistance, and USD 13 billion in the lucrative programme known as Coalition Support Funds (CSF), she said referring to the CRS report.

A transfer of 15 reconnaissance unmanned aerial vehicles is also under way. "This list suggests that Pakistan's insurgents have developed air, naval and ground-force capabilities," Fair said.

According to the US author, Washington provides Pakistan access to these weapon systems even despite Pakistan's failures to comply with the numerous conditionalities which the US Congress has emplaced upon such assistance.

"Currently, the US provides this assistance under various waivers. In doing so, Washington erodes its own credibility, demeans its own laws, and rewards Pakistan for engaging in the very activities that the United States seeks to curtail.

Worse, given the fungibility of funds, the United States has subsidized Pakistan's investment in its jihadi and nuclear capabilities," Fair said.
Posted by Nayeem Sheikh at 00:30