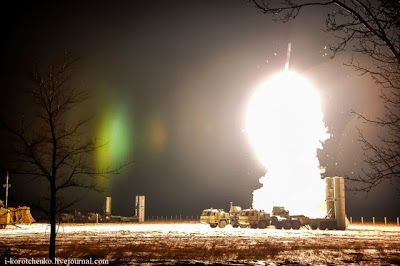 It's been confirmed that Russia deliver first batch of S 400 Advanced Air Defense systems to China, the First batch comes with a Single Battalion, while China ordered Eight battalions to protect it's Territory from any Airborne Targets, A single battalion of S 400 comes with  set of 8 Missile  lunchers, a command and control post, Resupply vehicle, and a Powerful Radar and Fire control System.

The Powerful S 400 bird acquisition Radar named 92N6 can capable of detecting any flying objects at the radius of some 400 kilometers, which cover almost entire Taiwanese Air space, from Chinese mainland. it's believed that the new Radar can capable to withstand powerful jamming too, also one can't jam the Radar from Standoff distance, the source of the jammer should be near to the Radar to make the Jamming makes problems in the Radar.

The Israeli's the only one who flown successfully above the S 300 system and it's Bird acquisition radar, even from their experience it's bit difficult to manage jamming the S 300 Radar, but the new Radar comes with S 400 even more powerful than the older system, So there is no option to defeat the Chinese Air defense umbrella , it's the Threat to Taiwan now, but sure the threat expanded to New Delhi in coming years,  means China eventually field more systems, the Eight Battalions of S 400 gives good coverage from their Enemy's air asserts.

The Deployment planned as each for, Taiwan, Senaku Diayou, Sparatly Parcel, South China sea, Tibetan AR, another for Protect their mainland.

Second, Even if you managed to fly very low without detected, The S 400 contingent comes with three different  missile sets, first one Specially for ABM, it can't engage other air borne targets mainly one of two launchers comes with Such missiles, another set comes with Long Range interception, can intercept any kind of flying object within 200km Range, that means which can kill even smaller Loitering UAV's to Heavy Stealth Bombers, since that uses semi active radar Homing. it can kill almost all flying wings, one should remember China has good numbers of land based CIWS. to protect high value threats from enemy attacks.

Interestingly, the S 400 systems Radar can track the Stealth Objects such as American high end B 2 Bomber and F 22 Fighter, once the missile gets command and inputs from radar, missile itself goes and kill the Target, also known as fire and forget mode, but its hard to the missile can find the Stealth targets such as F 22 and B 2, meaning  the same semi active radar guided missile easily jammable by most American systems, like E 2 D and other AEWCS planes, even the F 18 G growler can jam the missile, with the stealth and high ECM Characteristics it's difficult to get target lock because those missile uses Radar homing for Target lock.

Without proper AEWCS support, the Chinese can't achieve the Kill, so the system is same like the other , another set in the battalion comes with even smaller  range missile variant, which also perform same characteristics but even more powerful for engage low flying objects, this missile uses Active Radar Homing, which can be counter-able.

So the Chinese S 400 good for ABM only, but only good Pilots with supported Fighters and Planes can defeat such high end Radar system, like only Americans have such good systems to defeat the Chinese S 400.

If the same battalion fielded into Tibet or near to Indian borders, It's clear we don't have the option to kill the S 400, we don't have enough number of dedicated Jamming Fighters, No Stealth Fighters, no good ARM missiles, so India need a Decade to makes it's muscle stronger to defeat the S 400. while China gets all it's S 400 before 2018. 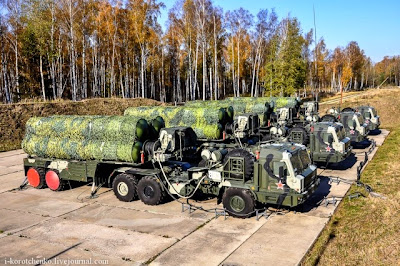 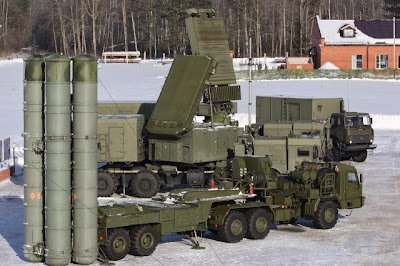 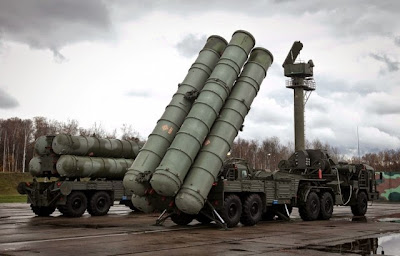 Source
Posted by Nayeem Sheikh at 00:17