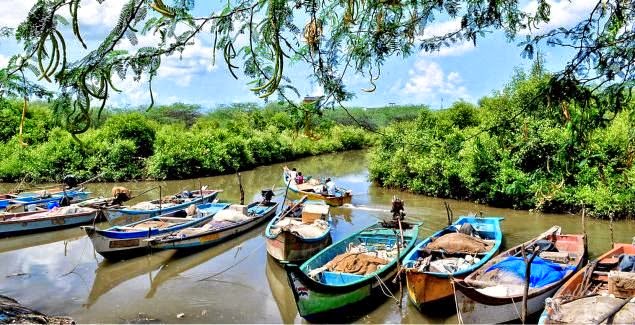 SECON Private Limited, Bengaluru, has said it will prepare Environment Impact Assessment (EIA) report for the Missile Test Launch Facility project proposed by the Defence Research and Development Organisation (DRDO) at Nagayalanka in Krishna district.
The SECON, in its official website, has claimed that the DRDO is one of its major clients in India following the National Highways Authority of India and the oil industry. A few key studies such as oceanographic and seismic studies apart from onshore and offshore investigations will be taken up to prepare the EIA report for the project. In January, the National Board for Wildlife’s Standing Committee chaired by Union Minister for Environment, Forest and Climate Change Prakash Javadekar has approved the missile test launch facility project to be set up at Nagayalanka.
A total of 154.42 hectares has been proposed for the project, covering test facility in above six hectares and technical facility in 130 hectares. The test site is falling in the limits of the Krishna Wildlife Sanctuary. “The feasibility of using barges along the Krishna creek for transportation of equipment and articles is being explored,” said Chief Construction Engineer (R&D), South, DRDO, B. Suresh Kumar during the site inspection by the AP Forest authorities.
DRDO Scientific Chief Engineer K Radha Krishna has informed the AP Forest authorities that the mangroves would be retained with cross drainage system.
Nagayalanka is the most appropriate for Missile Test Launch Facility in view of technical, safety and security considerations.
Proposed site is in the limits of Krishna Wildlife Sanctuary
Posted by Nayeem Sheikh at 00:47