DAC sets the Course for a Safer Future

Under the deal, 16 aircrafts will be procured in fly away conditions and the rest 40 will be manufactured in India. This is a significant step in the ‘Make in India’ campaign and this deal will effectively make Tata the first private company to setup an assembly line to manufacture aircraft in India. The numbers of these tactical aircraft is expected to increase with time, Indian navy and Coast guard have already expressed their interest to procure the aircraft.

The aging Cheetah and Chetak fleet have been one of the most agonizing machinery in service. The Navy, Air force and Army operate more than 100 crafts. These aging machines have met with several crash and had greatly reduced the efficiency of the forces in the front line. Even though plans to replace these crafts were drawn several years ago the program has finally taken wings in this DAC meet.    long delayed procurement finally seems it's order, the Army operates more than 100 of Vintage French origin HAL built Cheetah and Chetak helicopters which is already The Ka 226T designed by the Russians has finally won the tender process and will soon replace the aging fleet.

The order is expected to be around 200+, the helicopter would again be produced in India by an Indian private company and the program is slated to be a major relief to rotary operation wing.

To counter the moves of China, India has planned to setup a mountain strike corps. This regiment is in-charge of checking any aggressive moves by the Chinese and will also be one of the first parties to enhance the Chinese, should a full scale war break out between the countries. Artillery guns has been one of the most lacking fields in the army, thanks to the famous Bofor’s deal any future plans to procure these guns have always run into turbulent waters.

The DAC has finally cleared the procurement of the M777 from the US, these artillery guns are extremely light weight and can be easily transported with the help of even a medium helicopter. The M777 deal is valued at around $700 million, the army will be procuring nearly 145 units. BAE has come forward to supply the howitzers by locally producing them in India with an private player.

DAC has also approved the procurement of 36 Pilatus PC 7 IJT, this will be a follow on to the orders placed by the air force.

DAC has also allocated about 30 crore, signalling the start of the IACII project. DAC has also set apart 3 crore, for the modernization of Kochi ship yard. Tele-medicine facilities for the Navy has been cleared at around 62 crore. 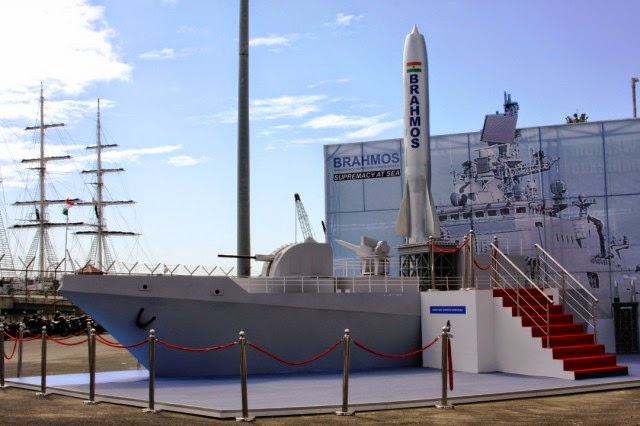