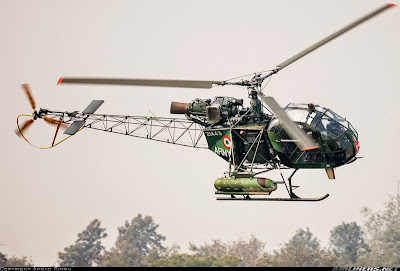 The Indian armed forces can boost of extremely advanced aircraft under the service but when it comes to the rotary crafts the word “Technology “needs to be questioned. The main stay of our armed forces under the rotary force is HAL manufactured Cheetah and the Chetak. The forces currently operate more than 500 of this rotary force. Manufactured from 1975 under the licence from Aerospatiale these forces have reached their shelve life and time and again have received numerous upgrades.  These helicopters have been in service for more than a span of 35 years. Right 2005 the armed forces have been demanding for a formidable replacement to these platforms that are a crucial part of any operation. 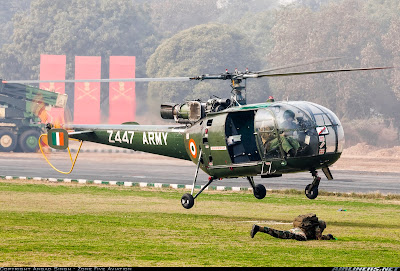 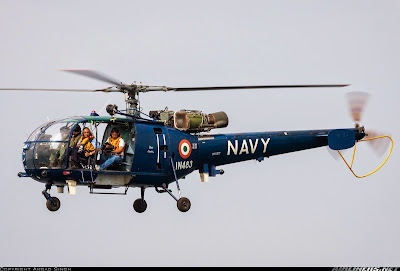 The Navy operates around 55 of these helicopters. The navy has put in these helicopters for replenishing of ships, EVAC along with reconnaissance missions. These platforms have been extensively used for SAR role during Natural disasters. Even though navy insisted on clubbing the orders with the Army corps a deal was never signed.  The navy had now signed a deal for 16 Anti Submarine Helicopter S 70 from Sirkosky which would serve aboard naval platforms like the Destroyers and Frigates. 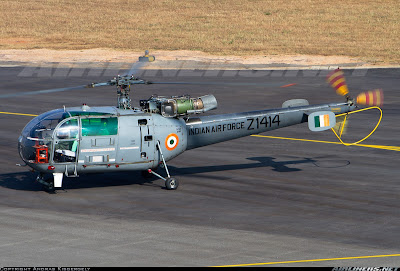 The Indian Air force is also a major operator of Chetak and Cheetah. The Air force variant was armed with cannon and two guided anti tank missiles to give close Air support to the Army. But with advanced systems available with the enemy the present day battlefield have rendered these helicopters obsolete.

The Air bus groups has now come forwards with the AS 555 design and the more sophisticated EC 725 to be made available to the Indian forces. The AS 555 is required to meet the original requirement of Light utility helicopter but the EC 725 is more than a Light Utility but it also fills the gap in the crucial role of Troop transport, which is a key requirement for Maritime Multirole Helicopters.  The government is now looking into this key field of LUH and MUH heli’s. The Russian Kamov Ka 226T is also in competition for the LUH tender.

Any major decisions in this regard are now pending and a speedy and swift reaction would really be commended by the forces.