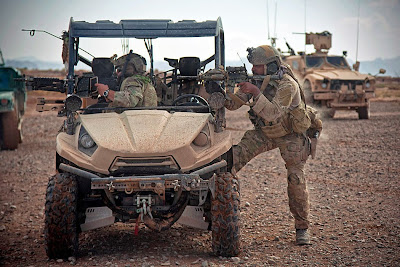 The long cherished dream of modernizing the armed forces has taken a major leap forward by inducting a number of Fast attack vehicles and Reconnaissance Drones to the Border Security forces which will effectively deter the infiltrators from Pakistan. BSF plans to induct variety of ATV's (All terrain Vehicles) which can be used to patrol along the borders. UAV's are being inducted an impressive pace and is being made operational under the BSF. The coast guards have inducted Fast Attack craft to patrol disputed waters along the Indian Pakistan Borders. This is a major boost to the BSF which is in charge of patrolling and guarding the 850 kms border India and Pakistan shares. BSF is an force which under disposal of the home ministry. The Home minister promising to modernise the forces had met with the Israeli counter parts that have for long suffered with the problems of infiltrations. Israel has now successfully adapted technologies which have drastically reduced the number of cases under the infiltration scenario. He was briefed by the Israeli homeland Security Counterparts during his trip to Israel. The first phase of modernization plans to implement the UAV’s and ATV’s along the border around Kutch.

The First major part is buying all terrain vehicles as of now the Kutch region Border Patrol is equipped only with four such ATV's which are currently being used only for resupplying equipments to the patrol parties close to the border. BSF has used camels for transporting forces to the front line. This compromises speed and endurance which is very low compared to mechanical means, by inducting more number of ATV could solve the issue and can deploy the forces to the frontline with a very great optimal response time. The situation in Kutch is same as elsewhere in Kashmir the region is known for high amount of infiltrations attacks and is also prone to cross border firing by Pakistani troops. The BSF Inspector General of Gujrat region has been quoted saying “An array of ATV’s will soon be inducted into the Gujrat region. The IG has not mentioned the exact numbers or the means through which force will be equipped with the ATV’s.


Protecting each and every inch of our land is the goal; border involves securing the water fronts. BSF as of now is equipped with only two small boats that lack any sort of firepower. The boats can’t operate under rough weathers which may be used by the hostile forces to infiltrate into India. BSF is now planning to induct all weather Fast attack crafts these boats are equipped with machine guns and rocket launchers and have scope for good communication equipments, and can perform fast interception missions. US coast guards gave for long used FAC’s to secure their inner water resources. A team from BSF was trained by US coast guards in the act of modernizing the crafts to be effectively used in creeks. BSF is believed to have signed a deal with a US based company to deliver FAC’s which would be inducted in a span of 3-4 months.


With land and water borne threats taken care of BSF needs an eagle eye in the sky. As of now IAF is responsible providing BSF assistance in air reconnaissance missions. IAF has used either manned or unmanned platforms for such operations. IAF itself is under operational crisis and providing constant support to BSF has been extremely demanding off the IAF. To eliminate this problem BSF has planned to induct a number of small and medium UAV's which will be used for patrol and reconnaissance missions. Sources have confirmed BSF has also evaluated the Mini UAV's and are scheduled to take delivery of these drones from an disclosed company which will effectively arm BSF with an constant overview of the long disputed border. 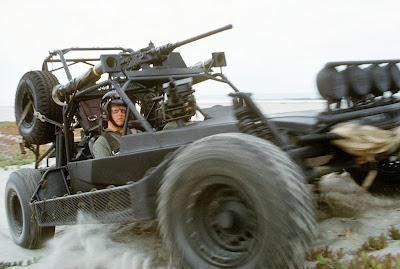 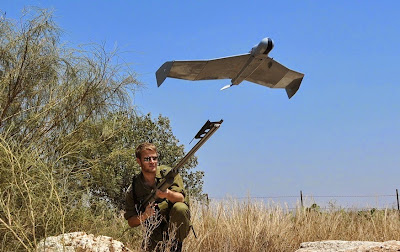 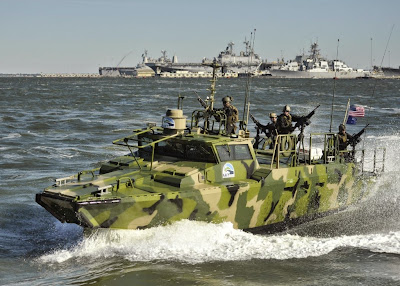 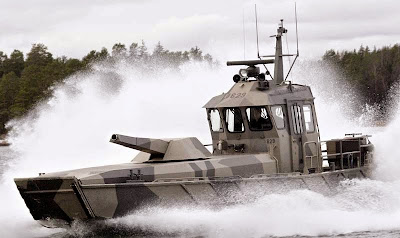 By Editor Karthik Kakoor
Posted by Nayeem Sheikh at 02:36