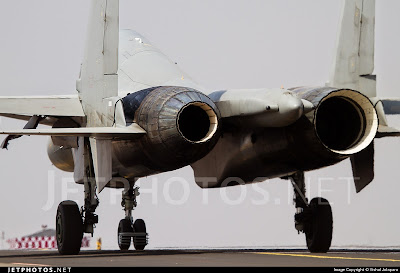 The Sukhoi Su 30 MKI fighter aircraft is the backbone of Indian Air Force's primary air superiority and interceptor fighter. But these days the Su 30 has been facing problems from the fly by wire electronic systems to its main power plant. But till now no Sukhoi Su 30 MKI has crashed due to an Engine failure, because of its twin engines design even if a engine fails another engine will kick in helping the pilot to fly the jet back to safety. But this scenario may change drastically when the aircraft is involved in a battle scenario. With the aircraft being tailed it requires evasive manoeuvres to be performed and this can be achieved only with the thrust supplied by the two engines. Even if a single engine has failed the aircraft’s manoeuvrability is compromised to a great extent there by resulting in the loss of the aircraft.  Since these state of the art aircraft’s have been inducted to the forces two crashes have been reported and a malfunction in the aircraft's fly by wire system is said to be the main reason. Fly by wire is software which controls the aircraft's hardware with computer generated electronic signals. With repeated updates the problems with the fly by wire has been overcome and the problem with the software has drastically come down.

Since the induction of the Su 30’s to the fleet the pilots of IAF have aired their concerns towards the engine powering the aircraft. The issues with the engine have remained unsolved for a very long time. The engine in question is the AL 31 which is currently the power unit for the aircraft. Even though the AL 31 FP has been inducted this has been crafted for improved powerful thrust. These facts were revealed in the assembly by the Defence Minister answering for a query raised by an MP towards the service availability of Sukhoi aircraft.


The minister revealed the service availability of Sukhoi fleet is only 57 % which means out of the 200 Su 30 MKI aircraft's under the IAF wings only 115 Su 30 aircraft are available for active service. The minister has also promised that the fleet availability will be increased up to 75% by the year end. The same service issues are common in peace time across all the fleets; the German's euro fighter availability is less than 40%. but issue is  Most of the IAF's secondary fighters are in hangers waiting for up-gradation.

Making note of the persistent engine issue the minister has brought a chilling report to light. Since the last year as many as 35 engines powering as many planes have failed owing to various factors during mid flight. Reveling the factors for this problem the minister has noted the problems as.

Addressing to these problems during an overhaul to the basic design of the engine the Russian designers have given as many as nine new modifications to the engines which will effectively upgrade the aircraft’s performances. After these modifications are imparted on the aircraft engines failed to power up, this was mainly due to the lack of advanced and reliable engineering, applying theoretically based improvements, and fitting on the jets. Russia has supplied around 25 new modified engines towards the Sukhoi fleet under the IAF.

Most of the soviet build fighters can fly any kind of oil. This was developed keeping in mind of using any kind of oil even impure aviation fuel. But in this scenario the engines have failed due to contamination in the fuel. This is mainly because of the higher amount of sludge present in the oil. But if this is to be true all other aircraft’s have to be facing the same issue. But this is not true the Mirage 2000 aircraft’s have maintained a very minimal amount of failure. The Su 30 and the Mirage fleet are powered by the same fuel.  The issue is found to be only with the  AL 31
Excessive vibration is a major setback if experienced during flight. This problem has to be addressed with immediate effect; this will lead to problems in blades and bearings.

Pressure ratio in the Lubricant tank; this problem is mostly due to the improper characteristics of the fuel pressure nozzles.

Another major issue is the engine Life. As of now each AL 31FP which powers the Su 30 MKI has a continuous service life of 500 flight hours, after the limit of 500 hours is crossed the engine would be removed from the fighter and would be overhauled in HAL's Koraput plant . A single engine can be overhauled for about five to six times after which the engine would be dismantled. Russians have promised updates in the basic engine design which would enhance the service life up to 900 hours.


While all other parts in the Aircraft seems fine and most of the sub systems directly imported from France and Israel. but several IAF officials believes the Rolls Royce EJ 200 who powers the Eurofighter Jet or the F 404 who powers the American fleet of F 18 and Indian Tejas would make more better Variant of Su 30 MKI. 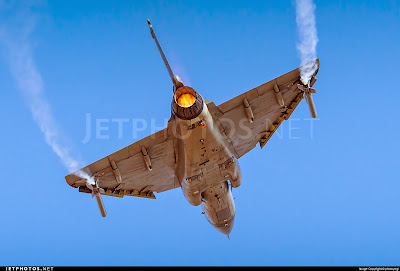 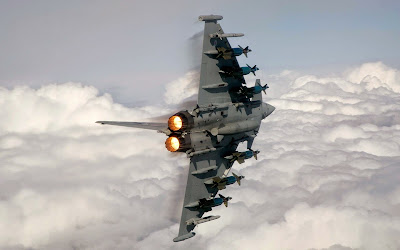