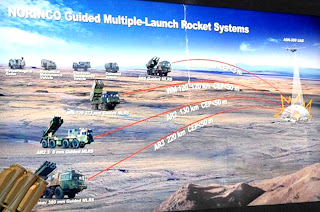 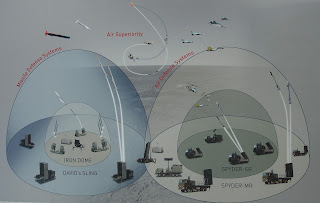 The operational performance of Israel’s ‘Iron Dome’ tactical air-defence system, which earlier this week underwent its first ‘baptism by fire’ in Israel, is being closely monitored by the Indian Army, which became interested in ‘Iron Dome’ as far back as 2007 and is most likely to procure it (at least four Regiments) and integrate it with its land-mobile battlespace Air Defence Control & Reporting System (ADC & RS), which is due to become operational by 2017.

The ‘Iron Dome’ system, jointly developed by RAFAEL and Israel Aerospace Industries (IAI), comprises the hit-to-kill Tamir guided-missile from RAFAEL, and the command-and-control system centered around a version of the active phased-array EL/M-2084 multi-mode radar (already being procured by the Indian Air Force under the brand-name Arudhra) that was developed by the ELTA Systems Ltd subsidiary of IAI. Upon initially detecting am incoming threat (whether MBRL rocket or mortar round), the EL/M-2084 estimates the precise location of the impact area so as to be able to warn the relevant population or deployed friendly ground forces in that area in good time, and provide the necessary data to the system to support decision-taking regarding the launching of a Tamir interceptor-missile (for example, an interceptor is not launched if the impact area is defined by the system as being uninhabited). The EL/M-2084 was designed to provide very accurate target location information throughout the targetted rockets’ trajectories, and so allow the interceptor-missile to be directed accurately towards its target. This has allowed ELTA to develop a relatively low-cost interceptor system which ‘takes command’ only in the final phase before actually intercepting the target. 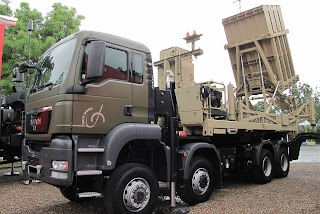 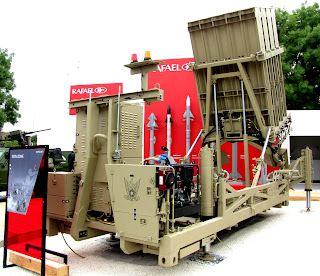 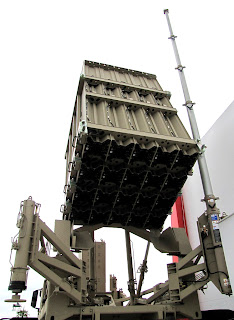 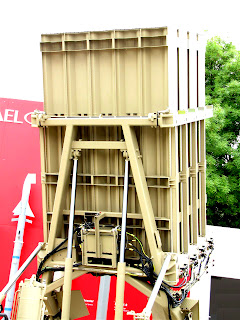 Being an AESA-based radar, the EL/M-2084 is extremely reliable and has high operational availability. It is capable of performing many missions simultaneously (interleaved operations) such as locating and targetting launched threats, air-defence, and interception support, so that diverse missions can be performed by a single radar, as opposed to in the past, when special-purpose radars had to be allocated for each mission. 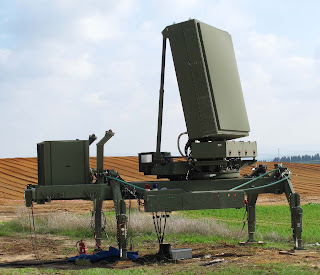 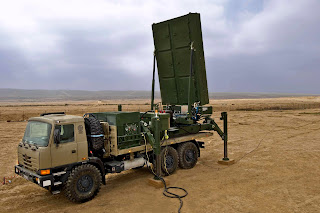 A fully operational Iron Dome-specific EL/M-2084 MMR was showcased for the very first time in India during the Aero India 2011 expo in Bengaluru in February 2011, while the Tamir interceptor-missile was showcased during both Aero India 2011 (photos below) and the DEFEXPO 2012 expo in New Delhi last March-April. 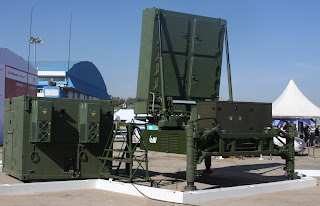 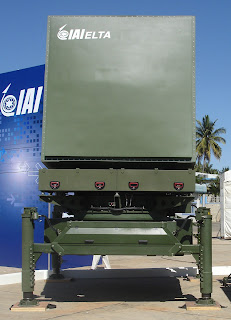