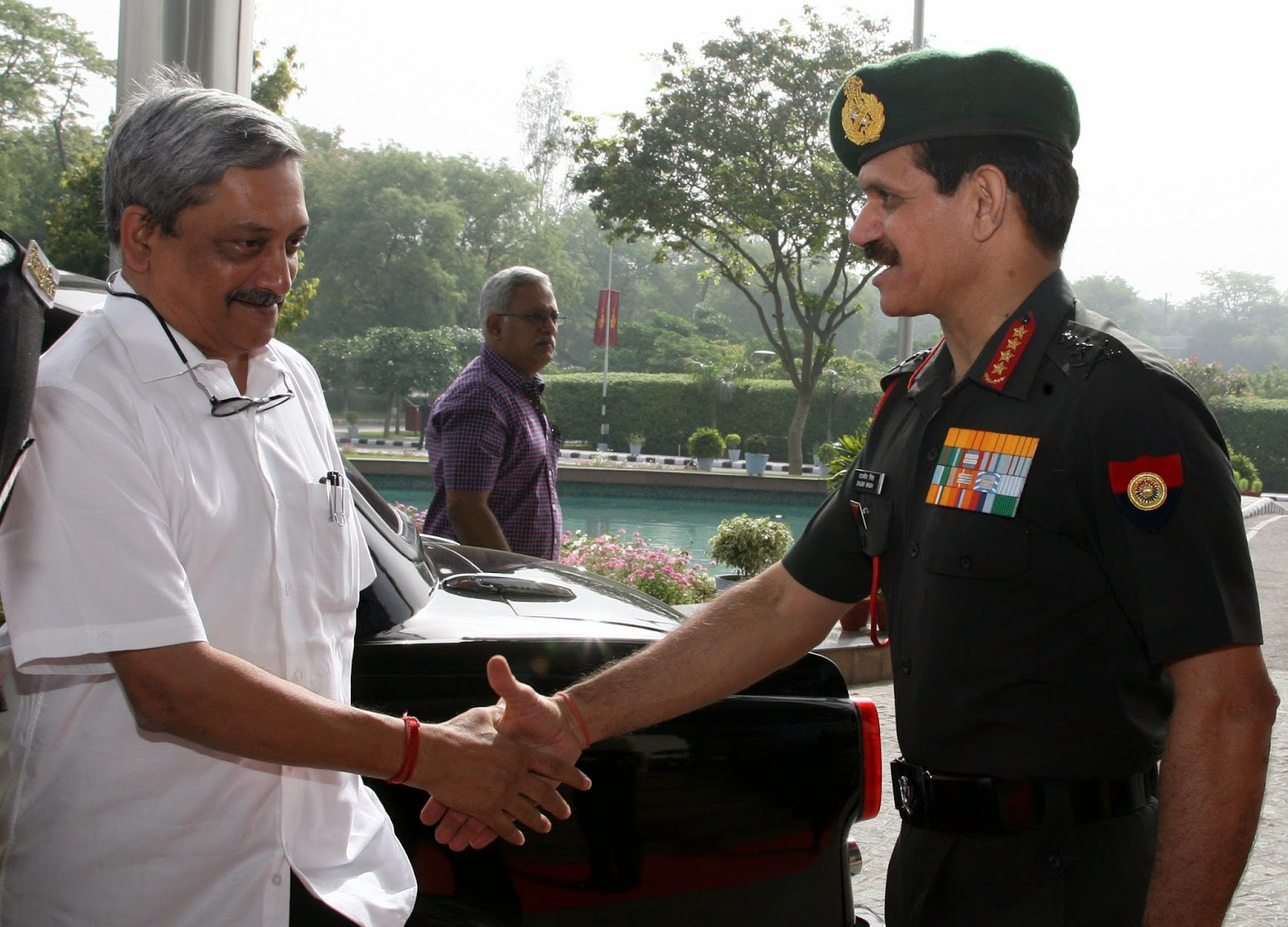 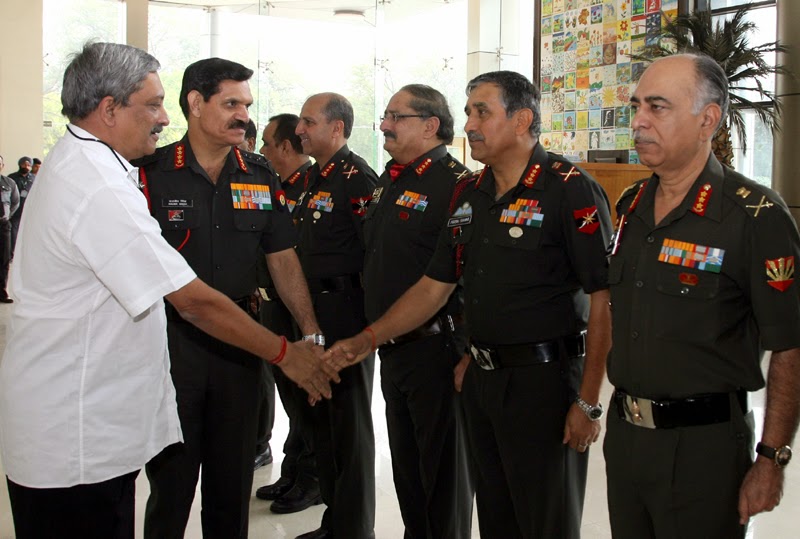 The Bi-Annual Army Commanders’ Conference commenced on 20 Apr 15, in New Delhi, to deliberate on major operational, human resources and logistic issues affecting the Army and will conclude on 25 Apr 15. This conference is the highest level ‘Military Conference’ and is held bi-annually to discuss current internal and external strategic issues, review of operational preparedness of the Indian Army and aspects pertaining to military technology and force modernization.

On 20 April 2015, the conference was addressed by the Hon’ble Raksha Mantri, Shri Manohar Parrikar. In his speech, after being introduced to the Army Commanders, the RM emphasized on National Security and Capability Development, reiterating that Capacity Building was a continuous process that must proceed apace and unabated. He further highlighted some key issues and challenges, both external and internal that had an impact on the Nation’s security calculus. The RM congratulated the Indian Army stating that it was one of the most professional institutions of the country. He exhorted the exemplary leadership shown by the Indian Army and complemented the way the Army dealt with very difficult challenges including the proxy war. He further highlighted the selfless response by the Army in dealing with Jammu & Kashmir floods. He also emphasized that one of the topmost priorities of the Government was the welfare of Ex-Servicemen in which the ‘One Rank One Pension’ scheme implementation process is underway. Similarly, other welfare projects like the ECHS will continue to be fully supported by the Government. In the end , he wished The Army Commander’s Conference every success.