36 Fly away Rafales for India 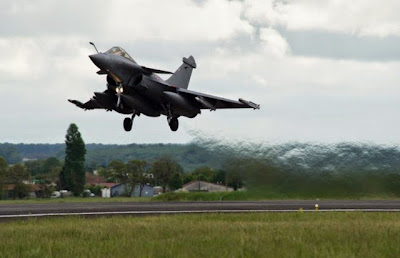 The Prime Minister of India asked the French President to deliver 36 Rafale Aircraft's as soon as Possible, that means The PM wants those 36 Rafales quickly.

The deal wasn't signed yet, but the Joint Announcement made the 36 Numbers, that's why there is no information about Price, Model, Delivery and Weapon Packages. 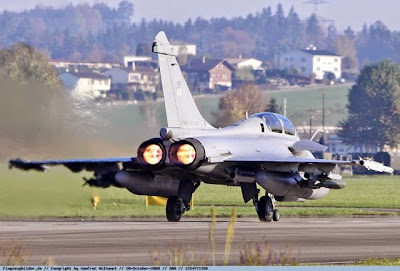 Some Indian Defence Officials said this contract is different from MMRCA, and the MMRCA still negotiations,

The Rafael Model Expected as F 3 Version, also comes with Bunch of Weapons Package, along with Powerful RBE 2 AESA Radar
the Deal not yet signed, but the rush of urgency, IAF would recive atleast two Rafales before the End of the Year. 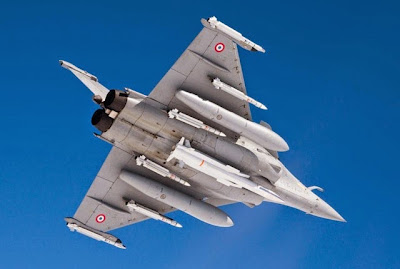