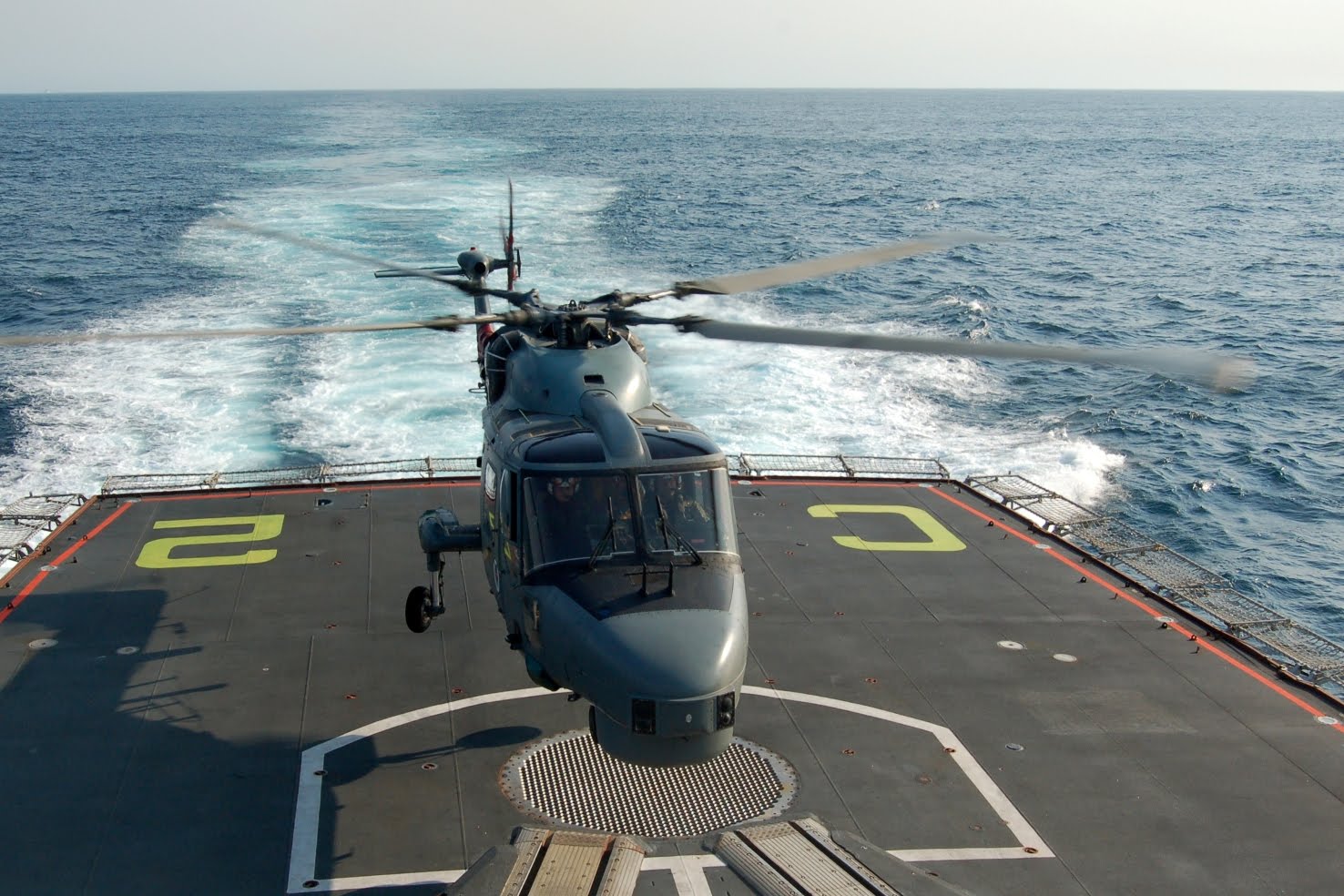 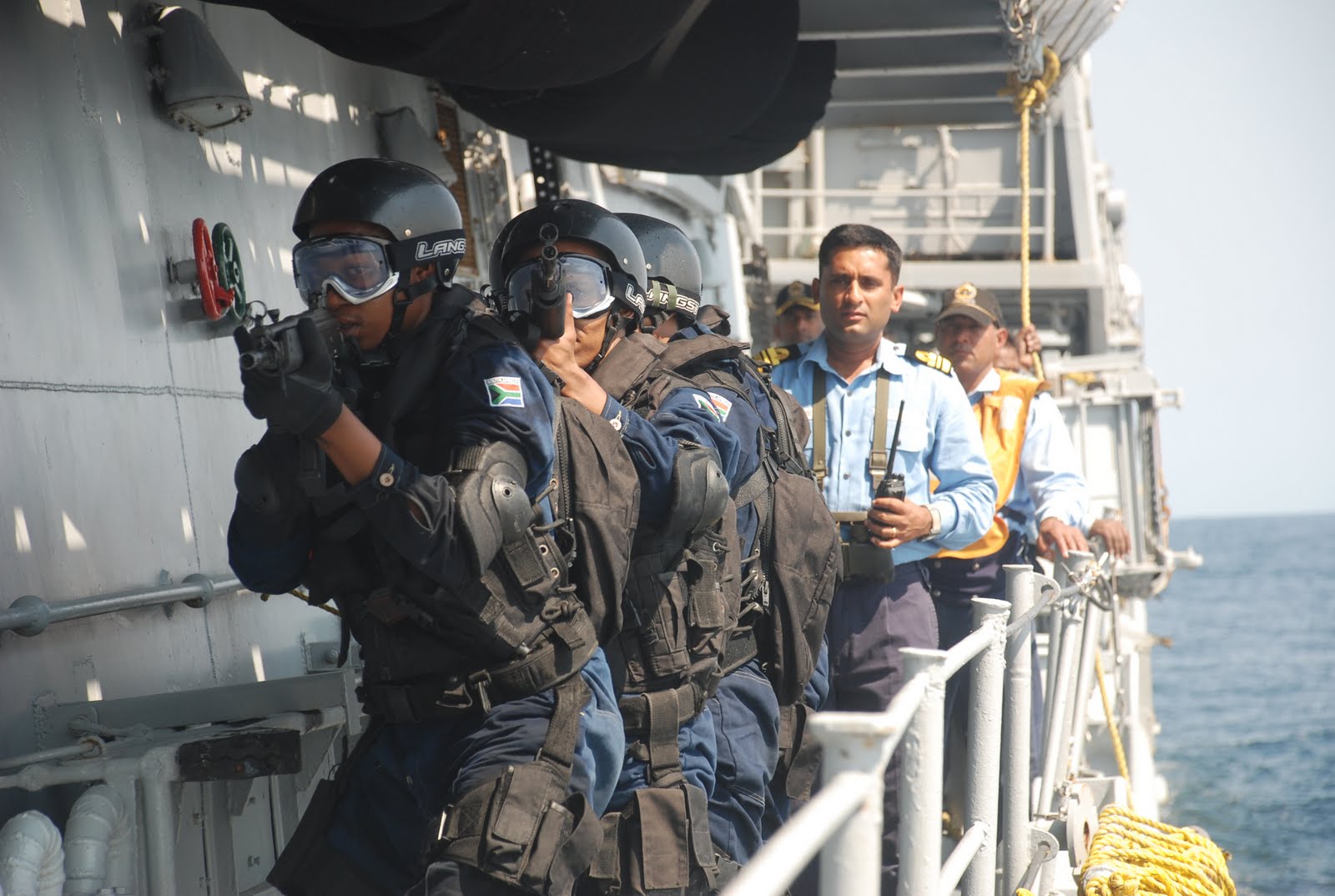 The navies of India, Brazil and South Africa are set to embark on their biannual naval exercise 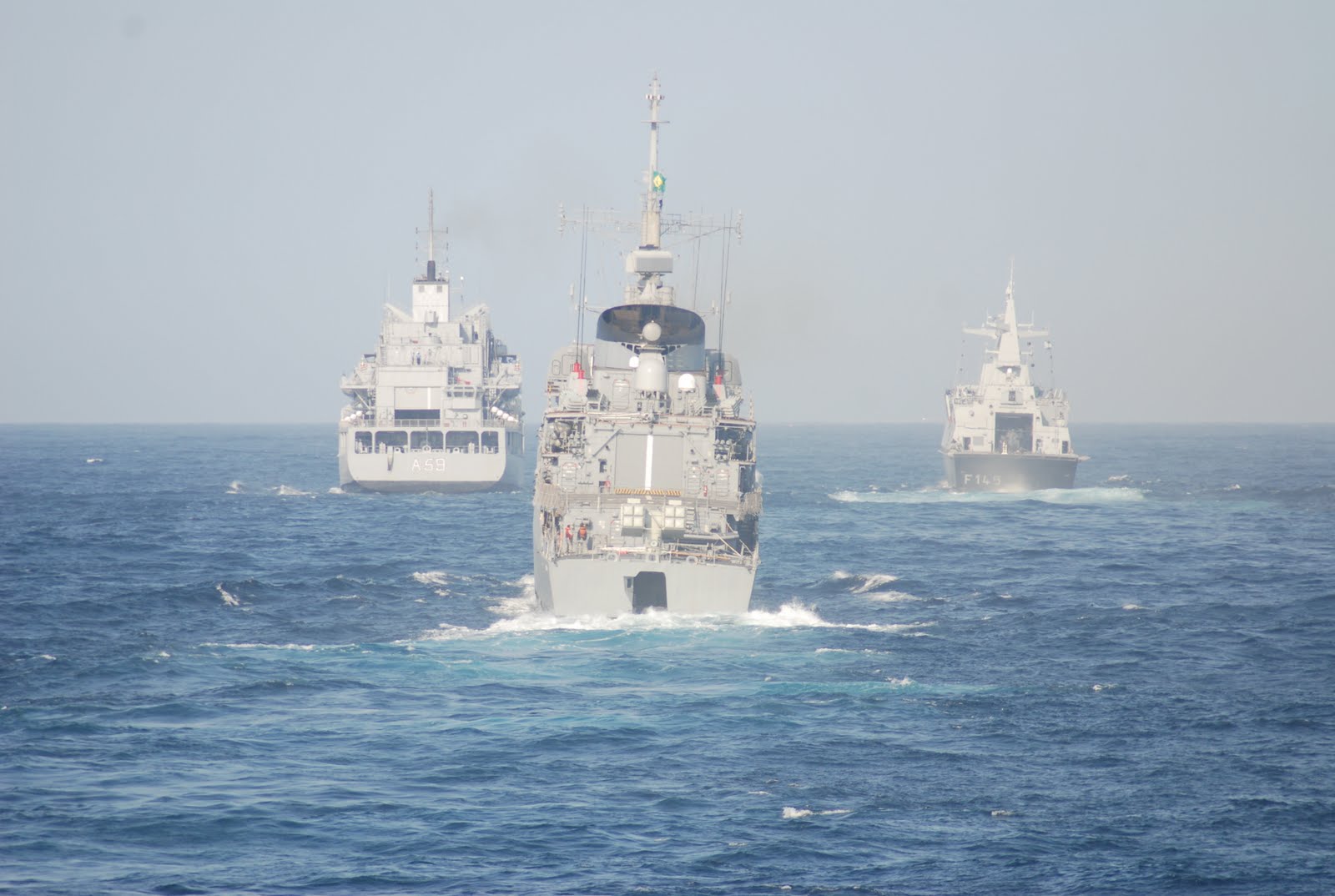 INS Mysore .. which is part of the team

INS GANGA the second of the guided-missile frigates:

INS TABAR one of the guided-missle frigates comes in Durban habour:

“IBSAMAR”. A spokesperson of the Navy said the exercises were meant to promote greater interoperability and foster synergy among the Indian Navy and other participating navies.

Having initially involved only basic operations, the current interaction would feature advanced aspects of the naval warfare, including anti-air, anti-surface and anti-submarine operations.

The professional skills and experiences exchanged during these interactions enhance cooperation and lead to better understanding of finer nuances of naval operations as well as disaster management and combating maritime threats of terrorism and piracy. With the success of such interactions, the scale of complexity of these exercises is growing by the year.

Four Indian warships, INS-Mysore, Tabar, Ganga and Aditya, are deployed on a goodwill visit to several maritime nations of Africa and South Indian Ocean. These will move on for the exercise with Brazil and South Africa.
Posted by Nayeem Sheikh at 02:20