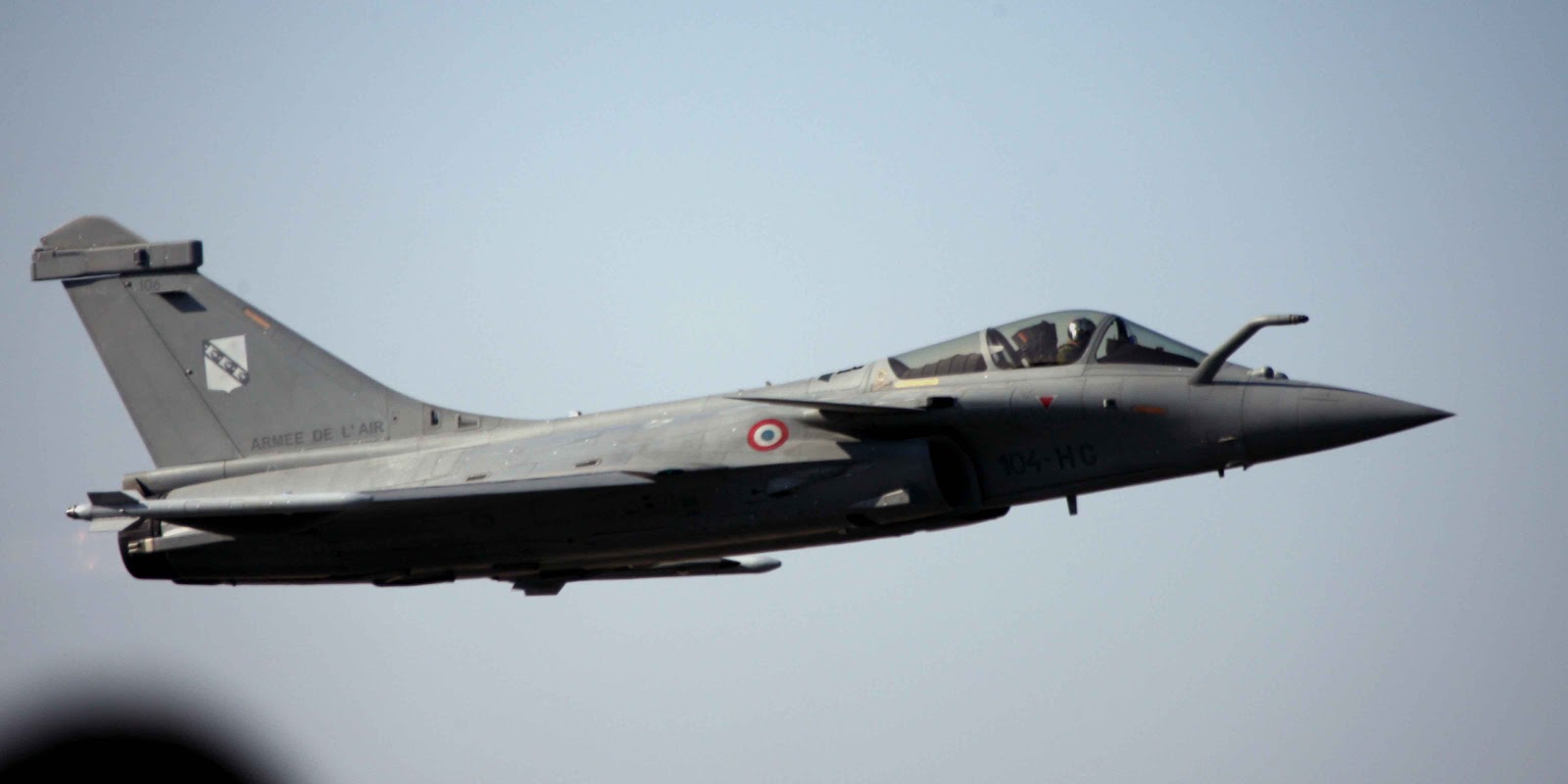 The first squadron of the 126 air dominance Medium Multi-role Combat Aircraft (MMRCA) to be purchased under the $10.2 billion mammoth deal will be based in Ambala in Haryana that was attacked by Pakistan in both 1965 and 1971 wars.

The Indian Air Force (IAF) has already zeroed in on the French Rafale fighter jets as its choice and presently the cost negotiations are on. The contract is expected to be signed by the end of the financial year.

“The IAF plans to station the first squadron of the Rafale at Ambala,” a top IAF official said. Ambala is presently home to the British-built Jaguars and MiG-21s. Prior to the induction, the Ambala airbase – one of the oldest and largest air bases inherited from the Royal Air Force - will undergo refurbishment of the runway and infrastructure building to accommodate the new war birds that are expected to join the IAF’s inventory in 2017.

One of the biggest open tender defence deals of present times, the MMRCA’s value is likely to go up to $20 billion. After the contract negotiations are over there will be eight more stages left - four of which lie with the defence ministry. There will be "scrutiny" by Defence Finance and independent monitors of Central Vigilance Commission (CVC). Then the deal will go to Finance Ministry, from there to National Security Council (NSC) and Cabinet Committee on Security (CCS).

The WAC had recently inducted a squadron of frontline fighter jets Sukhoi Su-30MKI in Halwara, Punjab. With MiG-21s and MiG-27s scheduled to be phased out in the coming years and MiG-29s undergoing an upgrade programme, the IAF needs to bolster its assets in the region. The force is soon going to induct another Su-30MKI squadron in the command followed by the Rafales.

The IAF has also undertaken massive deployment and upgradation programme in the Eastern sector – keeping in view the modernization done by China on its side of the border. The force has already inducted two squadrons of the Su-30MKIs, it is upgrading many of the runways and advanced landing grounds in the region and intends to station the two squadrons of the yet-to-be-acquired Rafales to keep a rising and more assertive China at bay.
Posted by Nayeem Sheikh at 04:06