Bharatiya Janata Party president Rajnath Singh on Wednesday painted a grim picture of country’s “dwindling economic and military might under the UPA rule” and said “if NDA returns to power at the Centre, it would double the size of the Indian army, go in for its rapid modernization and withdraw the decision of FDI in retail”.Addressing a press conference here on Wednesday, Rajnath said: “History is proof that India has never waged a war against any country. But to maintain peace in the region, having an army capable of facing emerging challenges is a must. We see a need for strengthening our forces as China is broadening its bases in Pakistan and Sri Lanka. Its bid to capture water resources in Tibet is also not a hidden fact. The highways created in PoK by China pose an increased threat to India.”
“While China recently hiked its defence budget by 10.7% to $157 billion, India’s spending is just 2% of the GDP. Despite being aware of all these facts, the UPA government at the Centre has turned a blind eye towards the threat emerging on the borders. A lack of willingness on part of the UPA government has weakened the diplomatic efforts required for facing the challenges being posed by China and some other hostile neighbours. Though there’s a need to modernize and double the size of the Indian Army, the UPA is indulging in corrupt practices like the Augusta helicopter scam.”
“Performance of the UPA government on the economic front has been equally bad. Fiscal and current account deficits have increased sharply and the government has failed to check the rising inflation. As the UPA is only worried about the deficit of oil companies, it has deregularised petrol and diesel prices. It doesn’t care for the common people who are facing hike in fuel price every month. All the while, the government is busy setting new records of corruption and scams,” said Rajnath.
He claimed that “the performance of BJP ruled states like Gujarat, MP, Chhattisgarh and Karnataka has helped in maintaining the country’s GDP rate”.
While the UPA government is banking on foreign capital to boost the country’s economy, the BJP would welcome FDI only in infrastructure, he said. “We are not in favour of FDI in retail as it would harm the interests of crores of small traders and farmers. If we return to power, we will withdraw the decision to invite FDI in retail,” said the BJP president.
He also targeted the UPA for its inability to handle the case of Italian marines and not coming clean on land deals of Robert Vadra.
Taking to task the SP and BSP governments in UP for unaccounted expenditure, Rajnath said “they won’t be able to befool the people any further”. He said though the SP has spent Rs 8.5 crores for distributing unemployment allowance, it has wasted Rs 12 crores on holding the function for distribution of cheques among the beneficiaries. “Had the government checked this wastage of money, the unemployment dole could have been increased,” Rajnath said.
He condemned the UPA government for the delay in finalising the land acquisition bill due to which many ambitious projects were lingering. Defending he performance of local MP Murli Manohar Joshi, he said “he should be judged on the basis of his performance in Parliament”. 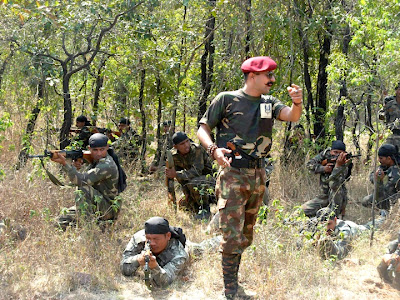 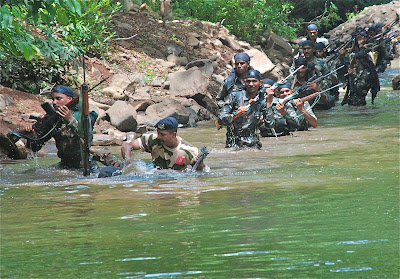