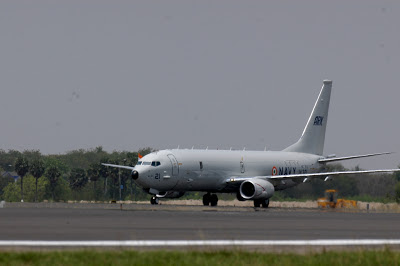 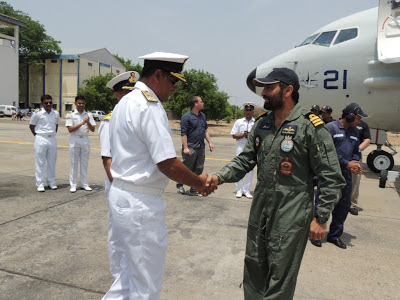 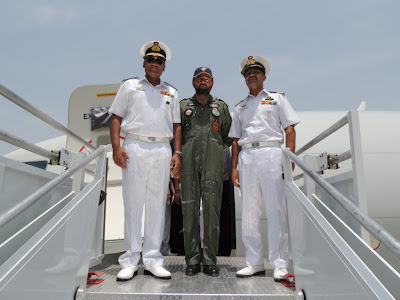 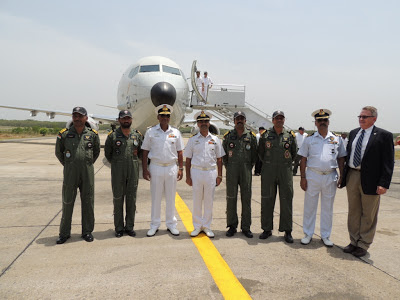 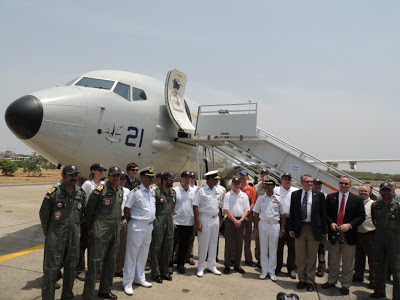 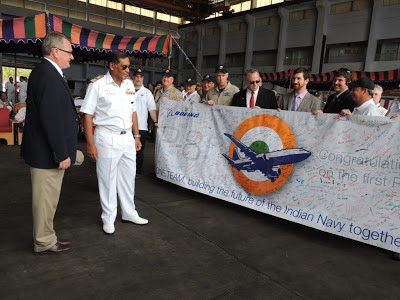 The P-8I aircraft, based on the Boeing 737-800(NG) airframe, is the Indian Naval variant of the P-8A Poseidon that Boeing has developed for the US Navy. The aircraft is equipped with both foreign as well as indigenous sensors for Maritime Reconnaissance, Anti Submarine operations and for Electronic Intelligence missions. The aircraft is fully integrated with state of the art sensors and highly potent Anti Surface and Anti Submarine weapons.

These LRMR/ ASW aircraft have been procured under the contract signed in 2009. The IN is in process of acquiring an additional four P-8I aircraft under the option clause. The induction of the P-8I aircraft into the Indian Navy would greatly enhance India's maritime surveillance capability in the Indian Ocean Region.