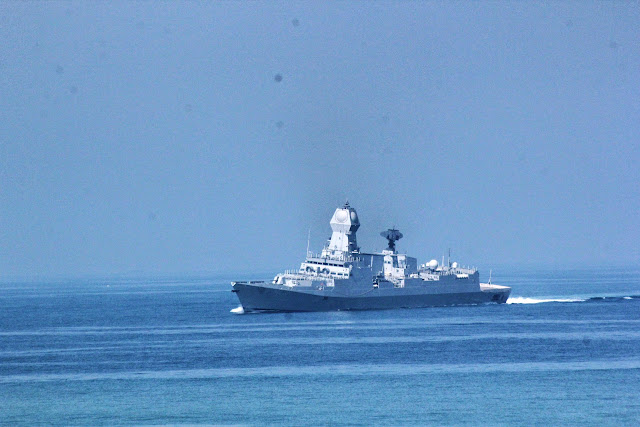 If the test is successful, it will pave the way for final installation of Barak 8 missile on board Indian warships.

The missile had undergone a successful test in Israel last November.

"The test will be held during the coming monsoon so that actual operating challenge is created," defence sources said, adding that it would be conducted from on-board INS Kolkata destroyer.

The launchers and radars to track the missile are already in place.

The test will be conducted against an incoming missile by the Navy.

Barak 8 is an upgraded version of the Barak system both countries already use.

The missile is being jointly developed by Israel Aerospace Industries (IAI), India's DRDO, Israel's Administration for the Development of Weapons and Technological Infrastructure, Elta Systems, Rafael and other companies.

The state-run Bharat Dynamics Limited (BDL) will series-produce the 70 km-range Barak-8, with 32 missiles to be initially fitted onto INS Kolkata.

Barak 8 is considered to be a major asset for Indian Navy because it adds a potent system designed to destroy any anti-ship missile launched by Pakistani or Chinese navy.

Key to Barak 8's ability to intercept incoming missiles is Israel-made MF-STAR radar system which is capable of simultaneously tracking hundreds of airborne targets to a range of more than 250 kilometres.
Posted by Nayeem Sheikh at 03:59