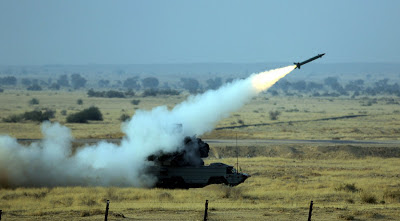 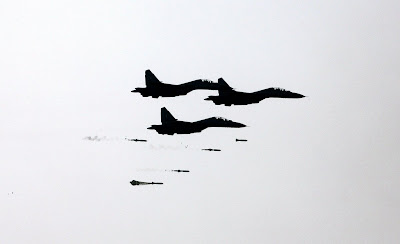 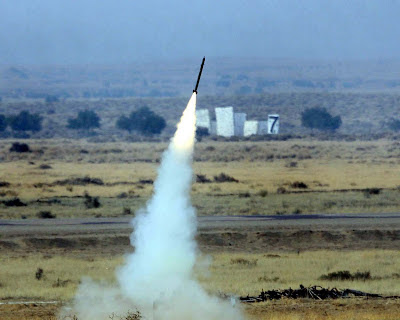 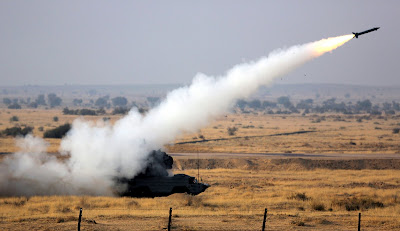 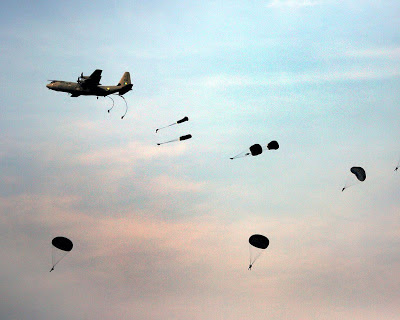 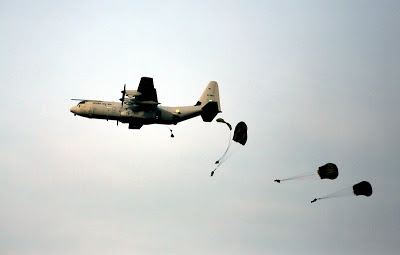 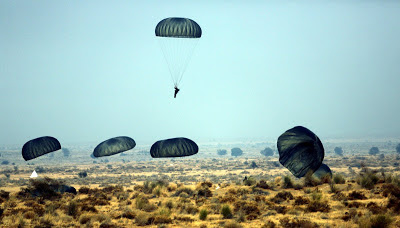 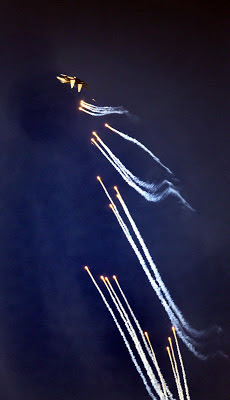 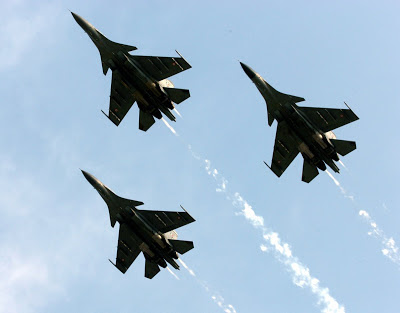 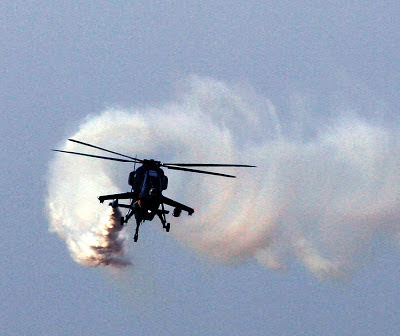 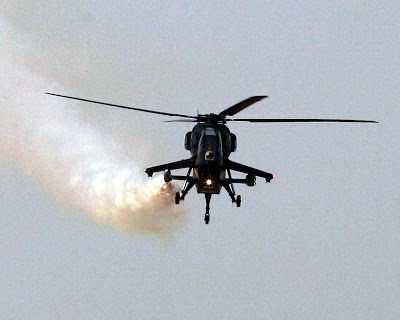 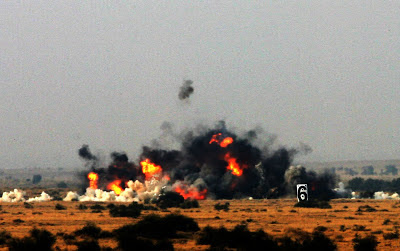 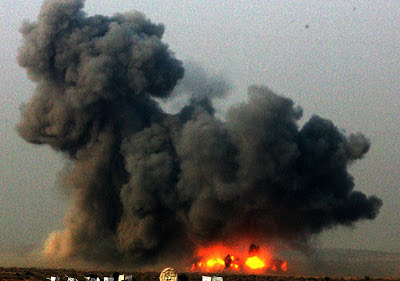 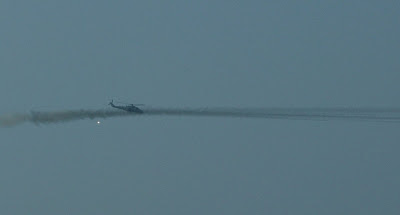 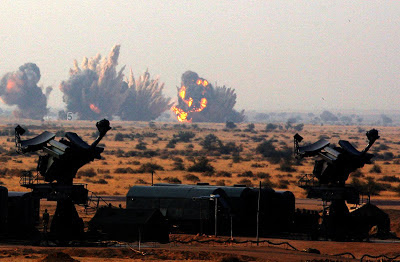 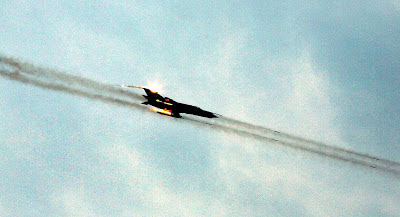 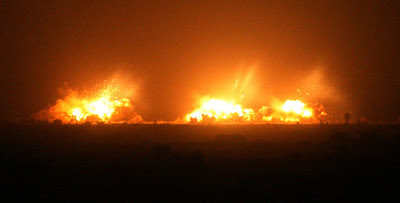 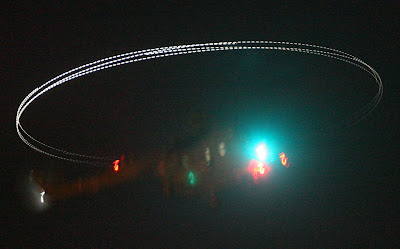 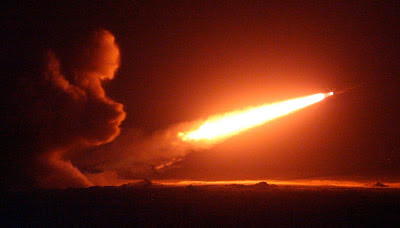 Some live display of India's growing military might is in the offing as the Indian Air Force combat jets will off-load bombs in the Rajasthan desert demonstrating its "shock and awe" capabilities while the defence scientists will attempt two new missiles versions in the coming days.

Supersonic cruise missile BrahMos will be fired from underwater and sub-sonic Nirbhay with strategic capability will be tested for the first time this month.


In the IAF's exercise Iron Fist, which will begin on February 15, fire power demonstration will be held in the Pokhran range close to the Indo-Pakistan border.

Bombs will be dropped day and night by all the variants of fighters in the inventory ranging from the Jaguars to Mirage-2000s and the formidable Su-30 MKIs.

While the IAF will be concentrating its energies in the west, defence scientists have planned an underwater launch of BrahMos cruise missile near the eastern coast.

The missile is meant to be integrated with the navy's new submarines that will be built under project 75 India which, incidentally, hasn't taken off. The missile has been installed on frontline warships.

The DRDO scientists said the first trial of sub-sonic cruise missile Nirbhay will be conducted later this month.

The medium range cruise missile is tipped to have advanced technology with a special loitering feature and capability to fly extremely low to avoid radar detection. Sources said the loitering feature meant that the missile will wait for its target after being fired.

A long range underwater launched ballistic missile K-4 is also learnt to be in the advanced stages.